How CBD Fights Bacteria Infection. CBD or cannabidiol has already been studied and use for pain, anxiety, insomnia and epilepsy. However, there is a new study that looks into how CBD fights bacteria infection.

The researchers tested CBD against different bacteria and these include bacteria that already became resistant to popular antibiotics.

This is an important development because resistance to antibiotic has now reached critically high levels as revealed by the World Health Organization (WHO).

What Does Research Say?

CBD is a type of non-psychoactive compound that comes from hemp and cannabis. It doesn’t produce the same kind of high like that of regular marijuana. As of writing, the FDA only gave its approval to the use of CBD for the treatment of severe and rare types of seizure even though it is also associated with a long list of health benefits.

The new research study includes work in animal models and test tubes. Research presented during meetings must be considered preliminary until it gets published in peer-reviewed medical journal.

The very first thing that the research looked at is the “ability of CBD to kill off bacteria”. Whatever the case is, CBD almost had the same potency as that of common antibiotics. 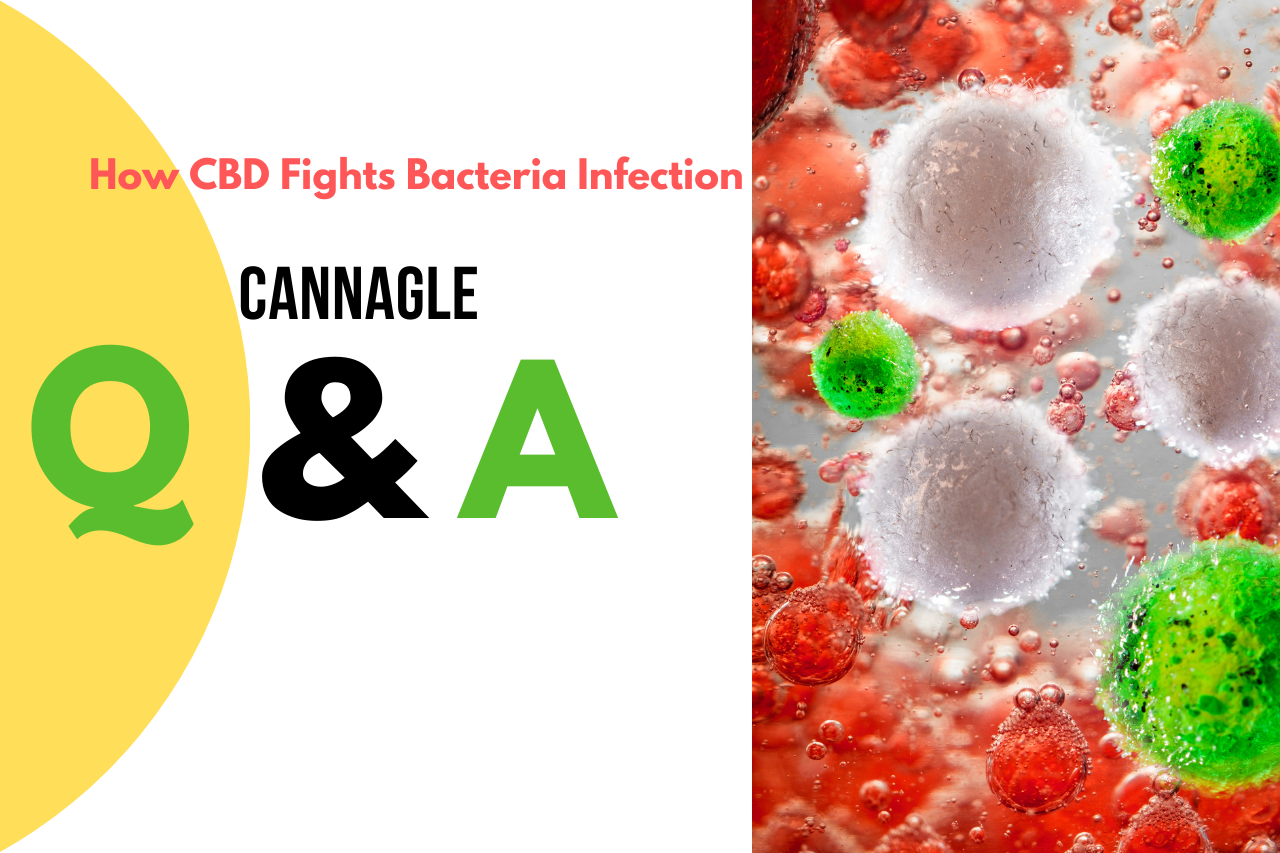 Researchers tested CBD against certain staphylococcus strains that cause infections on the skin and streptococcus that is the culprit behind strep throat.

The research compared the effectiveness of CBD with that of common antibiotics like daptomycin and vancomycin. It also looked at how fast the CBD was able to kill the bacteria. It was notably fast, in just 3 hours, which is quite good. In comparison, vancomycin can kill bacteria in more than 6 to 8 hours.

The CBD was even able to disrupt the biofilm or that goop layer surrounding the bacteria that makes it harder for the antibiotic to infiltrate and kill.

Lastly, the laboratory studies revealed that CBD has lesser chances of causing resistance compared to the currently used antibiotics.

The researchers stated that CBD is selective depending on the specific type of bacteria.

It was also found out that CBD is not effective against gram-negative bacteria but is effective against gram-positive. Gram-positive bacteria are the cause of pneumonia and serious skin infections, among other types of conditions. Meanwhile, gram-negative bacteria include E.coli, which is the cause of diarrhea, urinary tract infections and other illnesses, and salmonella that is preset in undercooked foods, among other forms of bacteria.

Another study was also presented where researchers tested the topical CBD for the treatment of skin infection on mice. The topical CBD was able to cut numerous bacteria in just 48 hours even though it didn’t really clear the infection. This is still an ongoing research.

However, it might not always be the case and there is a chance that it is a totally new action mechanism. The results of the research are promising yet these are still in early stages so it is still too early to conclude that CBD fights against bacteria. That doesn’t mean you can’t use CBD to self-treat bacteria infections.

Consult with your physician before you use CBD purposely and only to fight bacteria infection.