How many mg of CBD oil for ADHD. Attention Deficit and Hyperactivity Disorder, more commonly known as ADHD, is a neurodevelopmental type of mental disorder that is characterized by an inability to pay attention, hyperactivity, and lack of impulse control.

According to most estimates, it affects about 6-9% of children and young adults and about 5% of all adults around the world.

ADHD is characterized by a multitude of problematic behaviors that interfere with basic social functioning. People with ADHD often have significant trouble concentrating and struggle with emotional control.

Inattentive-type ADHD is sometimes called Attention Deficit Disorder, or ADD since hyperactivity is not present. This variant is more common in women and girls, although boys are also affected. Symptoms include difficulty concentrating, and a propensity for distraction, disorderly conduct, memory problems, inability to keep track of time.

Research so far indicates that condition originates in a dopamine deficit in the region of the prefrontal cortex of the brain. Dopamine is a neurotransmitter that affects thought essential cerebral processes, such as memory and attention. 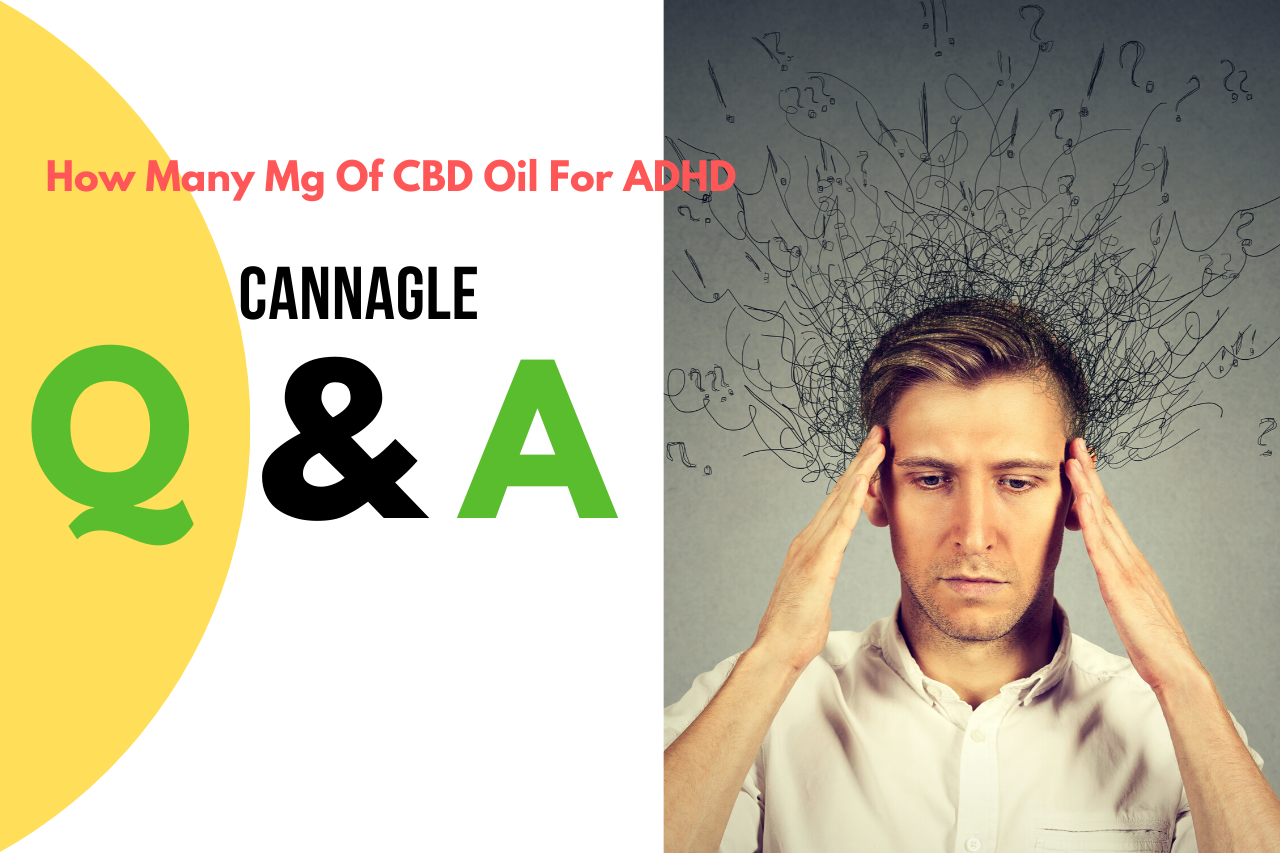 The relationship between CBD and its effect on ADHD has proven beneficial, according to evidence in the scientific field. Some studies have reported that CBD is able to improve cognitive ability and impulse control vastly. NCBI Research

Supporters of CBD therapy for ADHD and ADD patients point out that it has similar effects to conventional medication regarding the restoration of dopamine levels in the brain. On this basis that CBD therapy does not typically cause any serious adverse side effects, it is better for treating ADHD and ADD patients than traditional medication which does cause side effects

How Many Mg Of CBD Oil For ADHD?

CBD is a relatively mild compound, and most people can tolerate doses of up to 1500 milligrams per day. How Many Mg In A Drop Of CBD Oil?

Some studies have suggested that a dose of as little as 300 milligrams per day is able to confer substantial benefits to patients suffering from ADHD and ADD.

I recommend starting with a small dosage and working your way up if necessary.

A couple of drops of CBD applied sublingually can go a long way, especially in young patients.